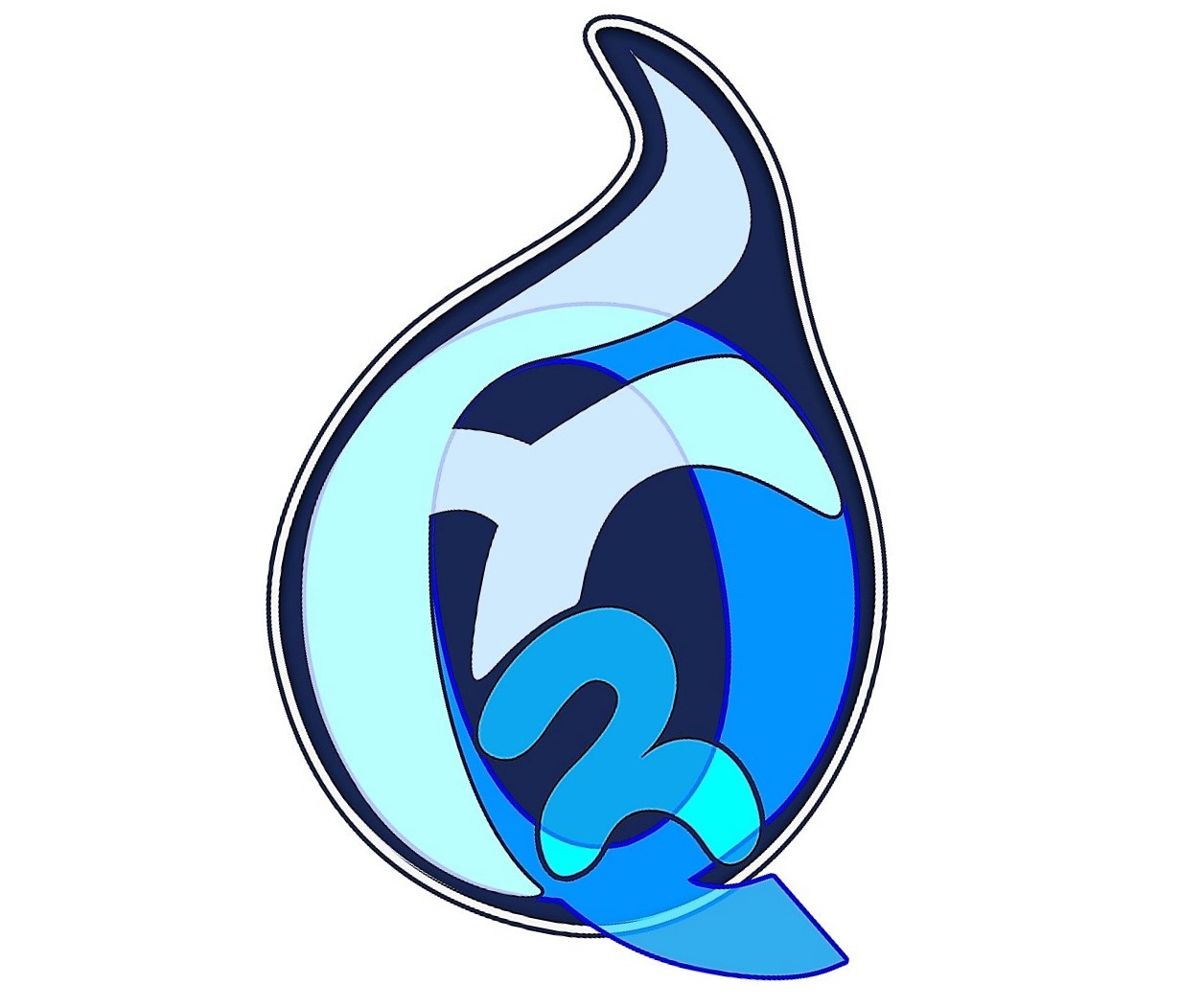 H2Q™ is a proprietary, patent-pending sweat prediction algorithm that runners, walkers, cyclists, swimmers, and soccer athletes can use to translate exercise water losses into actionable, bespoke hydration management data.  Proper exercise fluid replacement helps optimize performance and health by minimizing problems related to both under and over drinking.  Sports medicine and sports nutrition experts recommend that the amount of fluid planned for consumption should be customized on the basis of individual sweat losses, which must be impractically estimated by acute changes in body weight.  Few athletes practice weighing before and after exercise and most do not know their sweating rate.  As a result, many practice drinking behaviors that put their performance, and even their health, at risk.  In the growing commercial market of wearable technologies designed to provide athletes with the possibility of real-time personalized training feedback, there is no valid and convenient alternative to weighing, until now.

H2Q™ was created by a recognized sports nutrition expert with more than 20 years of hydration research experience.  H2Q™ was built from a complex combination of biophysical and physiological models, but reduces to simple, proprietary equations that integrate easily into sports wearables and fitness app platforms with no added user complexity.  H2Q™ requires only two inputs (energy expenditure & air temperature) commonly available or easily acquired.  A novel, high fidelity hydration management tool like H2Q™ creates a strong point of differentiation in the larger market space of sports wearables, fitness app, sweat patch, smart fluid delivery, and bespoke hydration industries.  The published accuracy of H2Q™ also sets it apart from most unproven proprietary algorithms, adding quality assurance for end-users.  H2Q™ was originally designed for running exercise, but is now expanded to include other activities and sports, thus broadening the potential user base considerably.  A modified version already allows road race directors to use H2Q™ for water planning (Road Race Water Planner©).  H2Q™ is primed for adoption by a commercial partner looking for a unique market opportunity with a “best in class” hydration management algorithm.